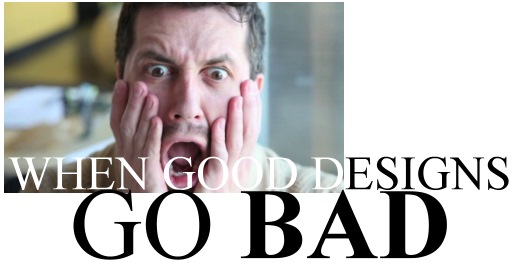 Why retain an Architect for Onsite Supervision?

Bad design is increasingly abundant, but translating a good design from concept to completion is almost as important as the initial design itself.

Architecture is a description not a trade.  It is a skill, not a vocation – and it exists as the fundamental balance between aesthetics and functionality.

It is the art of designing usable space with subtle clarity that’s sympathetic to purpose, surroundings and materials – and without it, there exists only a void of character and verve to a monument erected; a void that is easily recognisable on the completion of a build.

Without an architect on-site, buildings are supervised by Engineers & Site foremen, practical and traditionalists by nature, and whom conform to an ideal of thoughtlessness and haste that serves only devalues a structure. 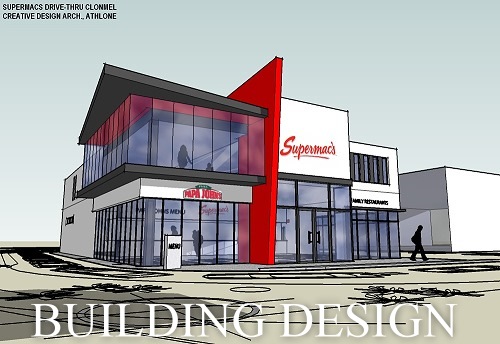 Good Architecture does not suffer meaningless adornments, senseless layouts or dumbed down facades (sometimes inspired by a builders lunchbox) which are unfortunately well in abundance today, nor does it omit the significant elements such as proportions, character and fenestration that serve to define our landscape and build environment over the course of the coming years, however restrained, subtle and unremarkable those elements may initially appear on paper. 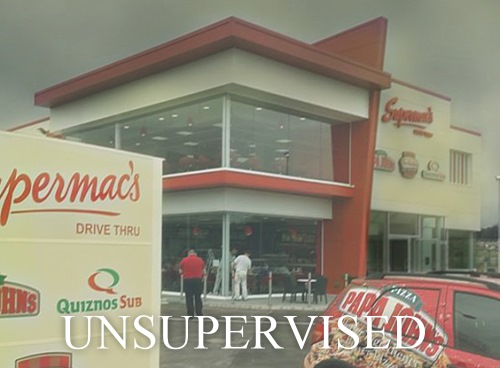 In short, building is to construct, and architecture is to create – and it is creations that inspire people, not constructions.

Offering inspired commercial
architecture and modern one
off house design, with offices
in Dublin & the Midlands area